More than twelve students and their mothers graduated in November from a five-week workshop sponsored by Linkages to Learning entitled, “Preventing Obesity and Diabetes”. The workshop was designed and presented by Marlene Orantes of the Expanded Food and Nutrition Education Program (EFNEP-University of Maryland). This comprehensive, after-school class taught mothers and children about nutrients, the value of exercise and how to cook easy and healthy meals together.

Kenny was one of the children referred by the school-based clinic to participate in this workshop. Kenny’s mom made a special effort to take off from work on Wednesday afternoons so they could participate together. Kenny is friendly, bright and studious but his older siblings and some of his classmates made fun of him because he is overweight. After a couple of classes, he realized that changing his eating habits and exercising could change the way he felt about himself. Kenny began eating fruits for snacks after school and more vegetables. Every morning before school, Kenny also decided to take walks around the block. His mother had tears in her eyes when she reported that Kenny is losing weight thanks to what he learned in the program. She says she can see a new light in his eyes and he is happier with himself. When staff asked if Kenny had a bike to continue exercising, Kenny’s mom said that it was stolen recently.

On Christmas Eve Kenny was surprised when he received a brand new bike; it was a gift from one of our Angel Tree donors! 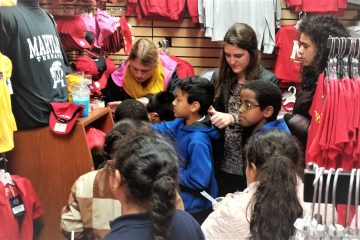 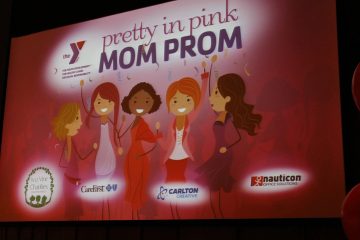